Times Colonist July 22, 2022 Victoria’s Trutch Street was renamed Su’it Street for the Lekwungen word for “truth” in a ceremony with the Esquimalt and Songhees First Nations and community members on Sunday. The new street signs include the name in both English and Lekwungen (səʔit), along with a pronunciation guide (“say-EET”). The two-block […]

BC Provincial Museum – The Past 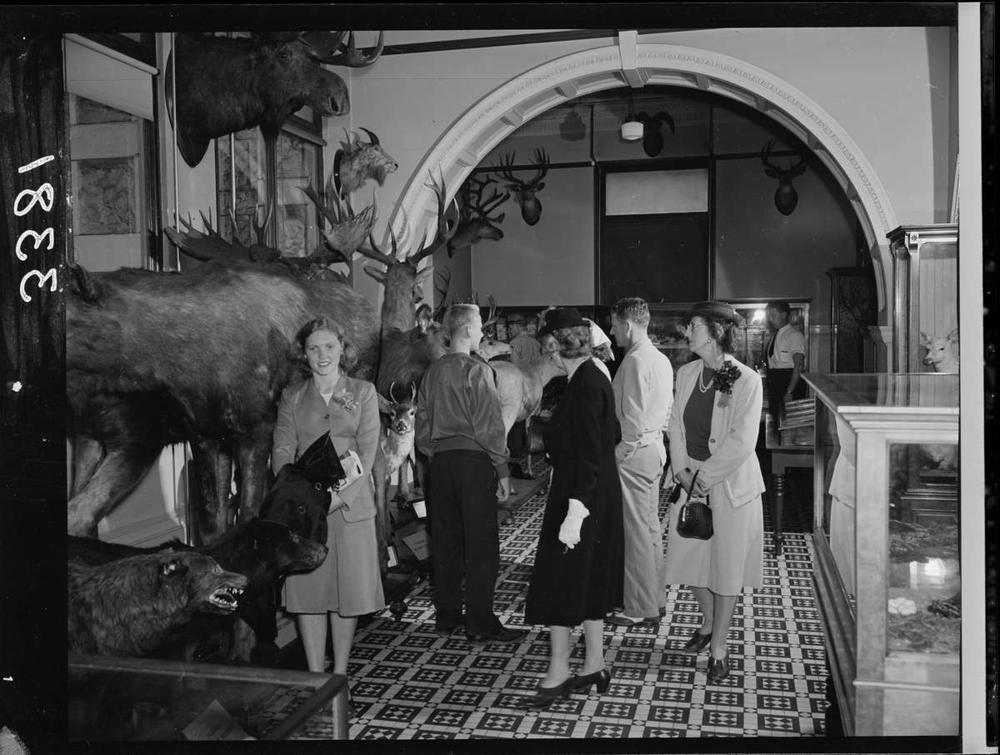 Daily Colonist, November 18, 1962. SEVENTY-FIVE YEARS OF PROGRESS – BC’s Provincial Museum Steadily Expands. By G. Clifford Carl Seventy-five years ago, the Provincial Museum of Natural History first opened its doors officially to the general public. Thus, one of the oldest-established services of the provincial government, antedating the Game Commission, the Forest Service, and […]

THE MASONRY WALL AT ENTERPRISE WHARF 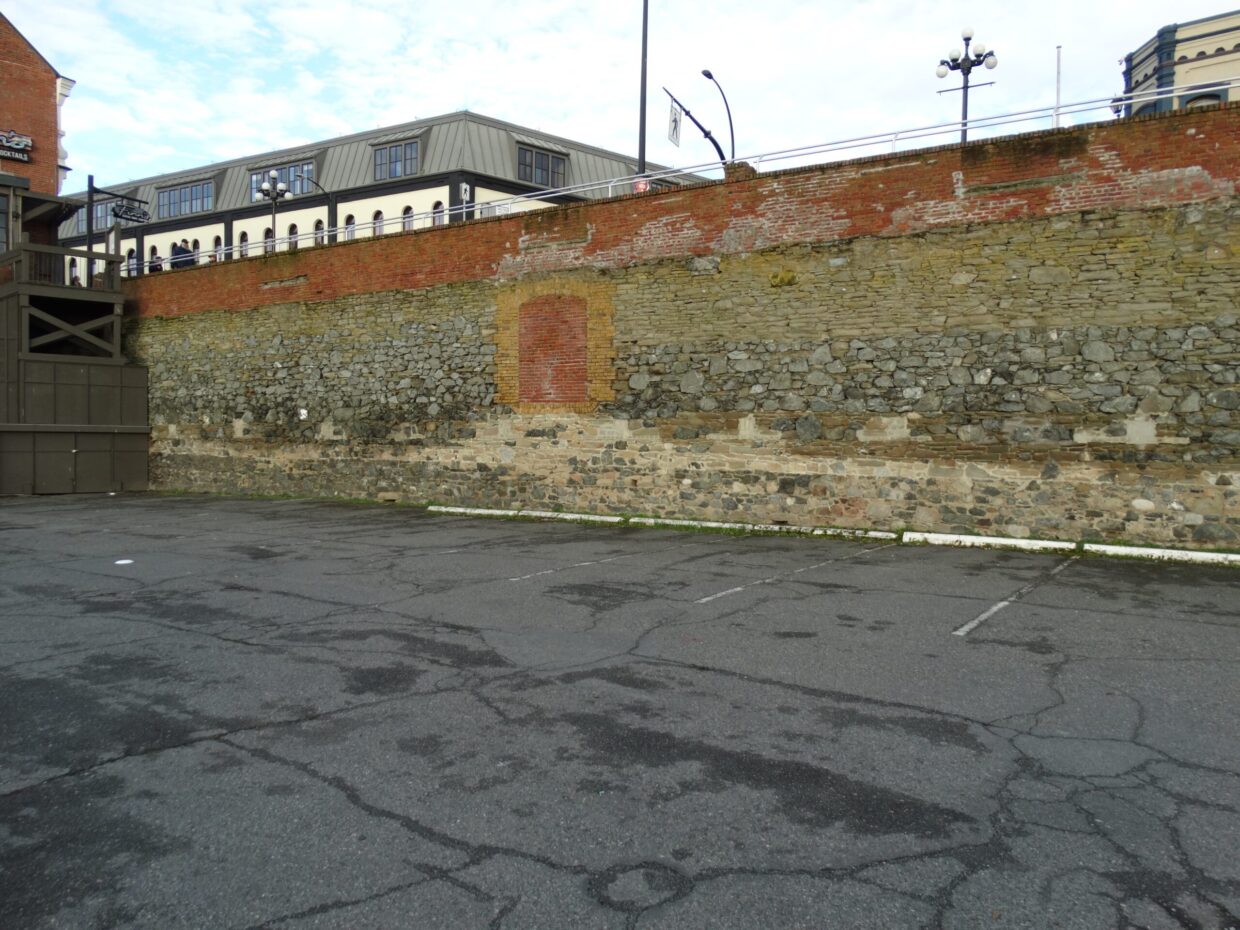 Many years ago, I had the pleasure of attending a popular course on geology at UBC. It was mainly about the then newly accepted theories of plate tectonics but also covered the more traditional areas of geological strata or layers formed by sediments. Last week, going down below Wharf Street into the parking lot below […]

The Negro Immigration Into Vancouver Island In 1858 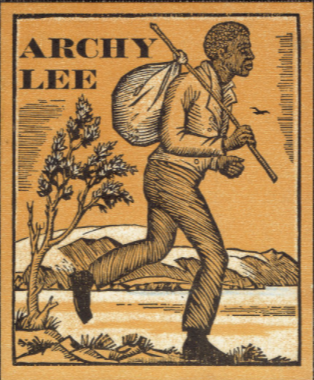 B.C. Historical Quarterly, April, 1939 https://open.library.ubc.ca/collections/bch/items/1.0190667#p28z-3r0f:%22british%20columbia%20historical%20quarterly%22%20AND%20%22april,%201939%22 The Negro Immigration Into Vancouver Island In 1858. F.W. Howay California was from the beginning a free State. Its constitution provided that there should be no slavery within its boundaries. Its population was a heterogeneous collection of adventurers from every State in the union and every nation of the […] 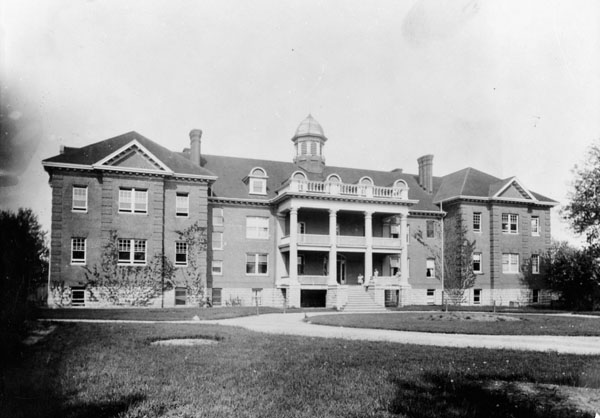 585 Johnson Street – A Proposal for a New Building

585 Johnson St. Proposal Illustration by Studio 531 Architects. During the December 14, 2021 meeting of the Victoria Heritage Advisory Panel a proposal was presented to demolish the much-altered but existing building at 585 Johnson Street, constructed in 1876 for and by Thomas Shotbolt, pioneer druggist. The original building was designed by architect John Teague. […] 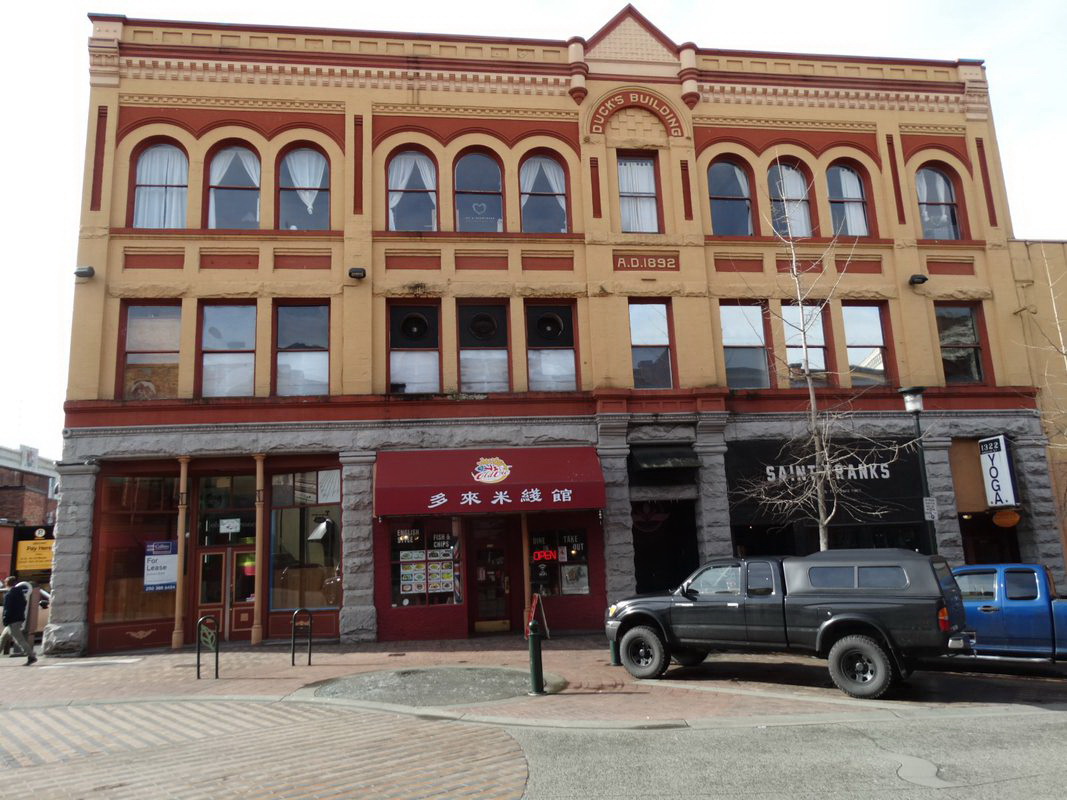 In the City of Victoria recent development proposals which involved historic masonry buildings in the downtown area have had engineering opinions put forward that, under the current Building Code and the pending next step, it is either uneconomical or extremely difficult to seismically upgrade these structures. In September 2020, when discussing the Duck Building proposals, […] 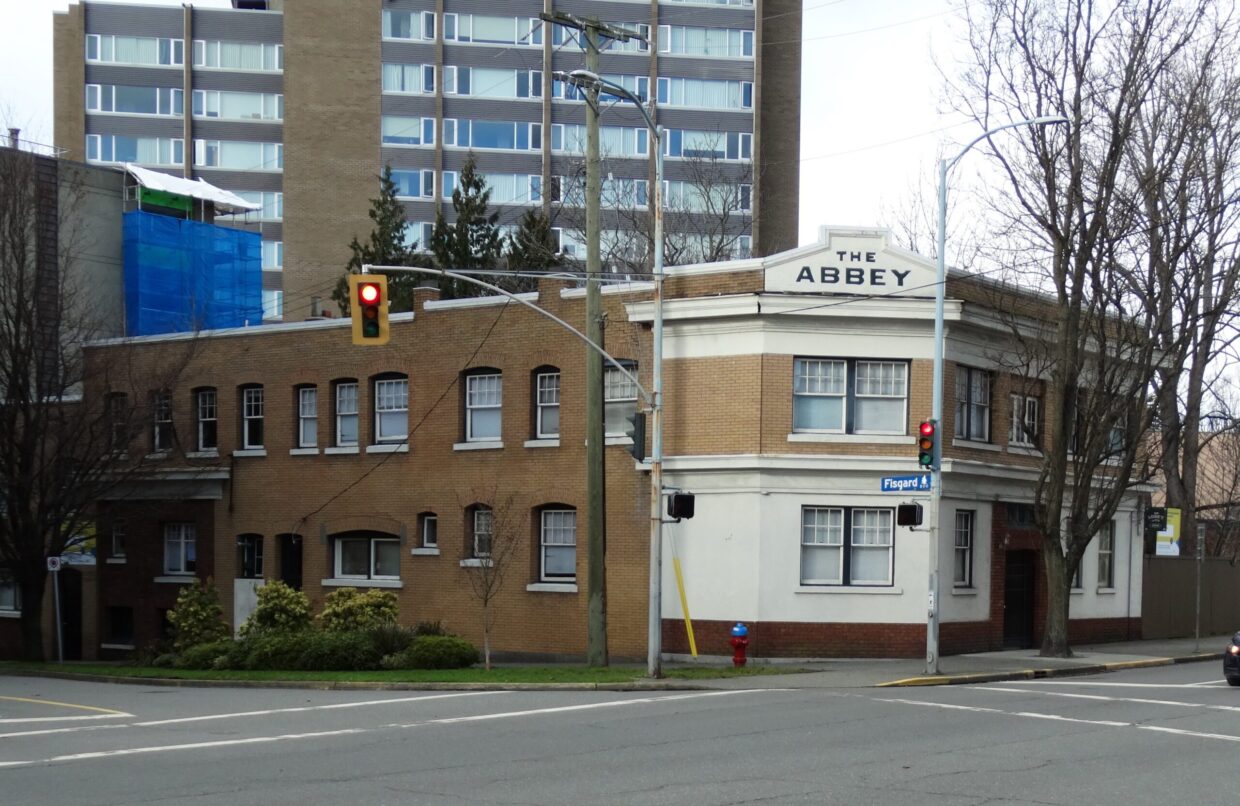 1702 Quadra – Will this soon be but a façade? The Abby at 1702 Quadra Street, at the corner with Fisgard, was constructed shortly before WWI to a design by C. Elwood Watkins  and was the site of Hong Yuen & Co., Produce, before being converted to the existing eight to nine unit apartment building. […]

New Proposals in Victoria Will Require the Demolition of Historic Houses Back to business. Projects under consideration at Victoria include the proposed demolition of a couple of buildings upon which we have little information. 224 Kingston – All we have on our website is that it was built in 1890. It is adjacent to a […]